​On Sunday, November 22nd, 2020, at approximately 1453hours, the Mineola Fire Department was alerted for a house fire with smoke pushing from the second floor. Chief of Department R. Connolly arrived on the scene in minutes and transmitted the working fire.

All occupants made it out with one of their dogs but unfortunately one dog did not survive. 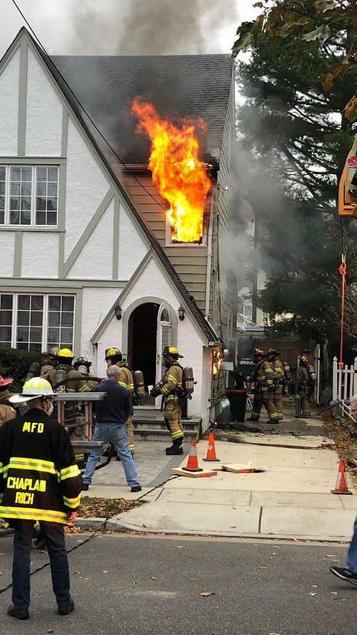